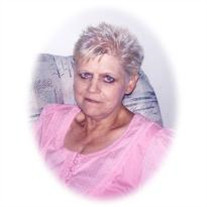 "View This Video Tribute"Mrs. Sharon Ann Keller Price, 65, of Elizabethton, went home to be with her Lord and her daddy Thursday, February 24, 2011 at the Johnson City Medical Center following an extended illness. A native of Carter County,... View Obituary & Service Information

The family of Sharon Ann Keller Price created this Life Tributes page to make it easy to share your memories.